Capacitor Pop and Yet Another Backup Article (YABA) 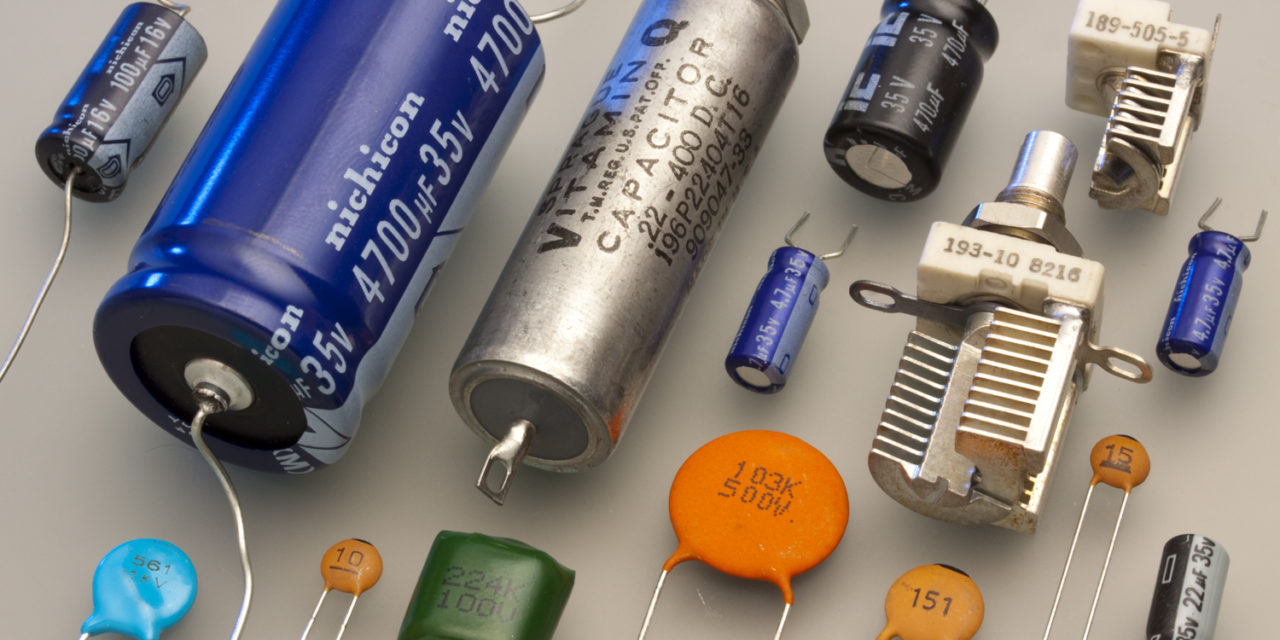 A couple of days ago, I heard a capacitor pop. If you know what that is, you probably know what it means. If you don’t, I’ll tell you here.

It means some part of the electronics in the device that made that awful noise is now dead or malfunctioning at best. In my case, it meant that my video display adapter (which had been flaky for months) had now failed. Booting my computer would refresh the image just long enough for the whole thing to freeze up on me. Lovely!

So, after an appropriate grieving period, I simply resigned to the idea that I would have to use one of my other five computers as my primary. The unit that had failed was a refurbished PC from a couple of years ago and I simply had to let it go. If you are in tech support and share my sentiment on such things, you probably have the same ideas about diminishing returns. By that, I mean there is no way I can justify putting any time or money into an old computer, so it will now be spare parts for somebody.

Which leads us directly to the second part of the subject at hand – backup. I did not backup the data on this computer and I don’t feel the least bit anxious about that. Two reasons, one is I use DropBox for all of my important stuff and the other is that the drive did not fail, so it will be almost painless to go harvest the data from that drive. Also, the system was built on a solid state drive, so after I do pull the data, I’ll have a nice drive to use in the next system I build. That’s almost what you would call upside, except I still have that work to do!

My heart goes out to a recent client, who “pushed a few buttons and erased everything in my document” lost his book. He had been working on this opus for the last two or three years, with no backup, no DropBox, and no easy method of restoring his document.

This definitely illustrates what some might see as a deficiency in my service offering. So, I’m going to change things now. All of my clients will be offered the opportunity to work with me to institute some form of cloud storage or backup for their data. Seriously, my heart aches just thinking about someone losing his work that way.

As shown above, if your computer dies, you may be able to pull the data from your drive. But if you are not taking measures to protect your data, through version control and by using cloud based backup and storage, you are exposed to potential catastrophic data loss. Even us tech gurus are powerless to reverse errant keystrokes that erase a document’s contents. It’s just sad. 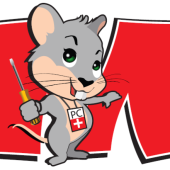 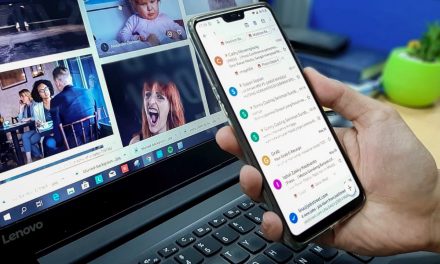 Email, Text Messages, Phone Calls – when do you use them?

The End Of Windows XP

Before You Upgrade to Windows 10 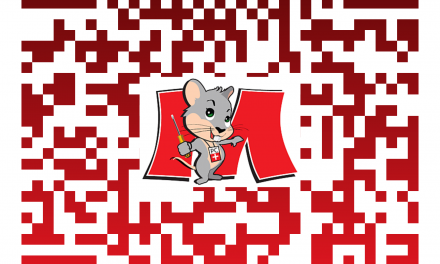 THIS WILL BE THE NEW BLOG.

As Rouzell fades into the archives of Internet history, Mousehelp will continue communications. Check back often for updates, links to cool stuff, more Social Media tips and tricks, YouTube “How-to” videos and other content this author may create to continue the communication flow!